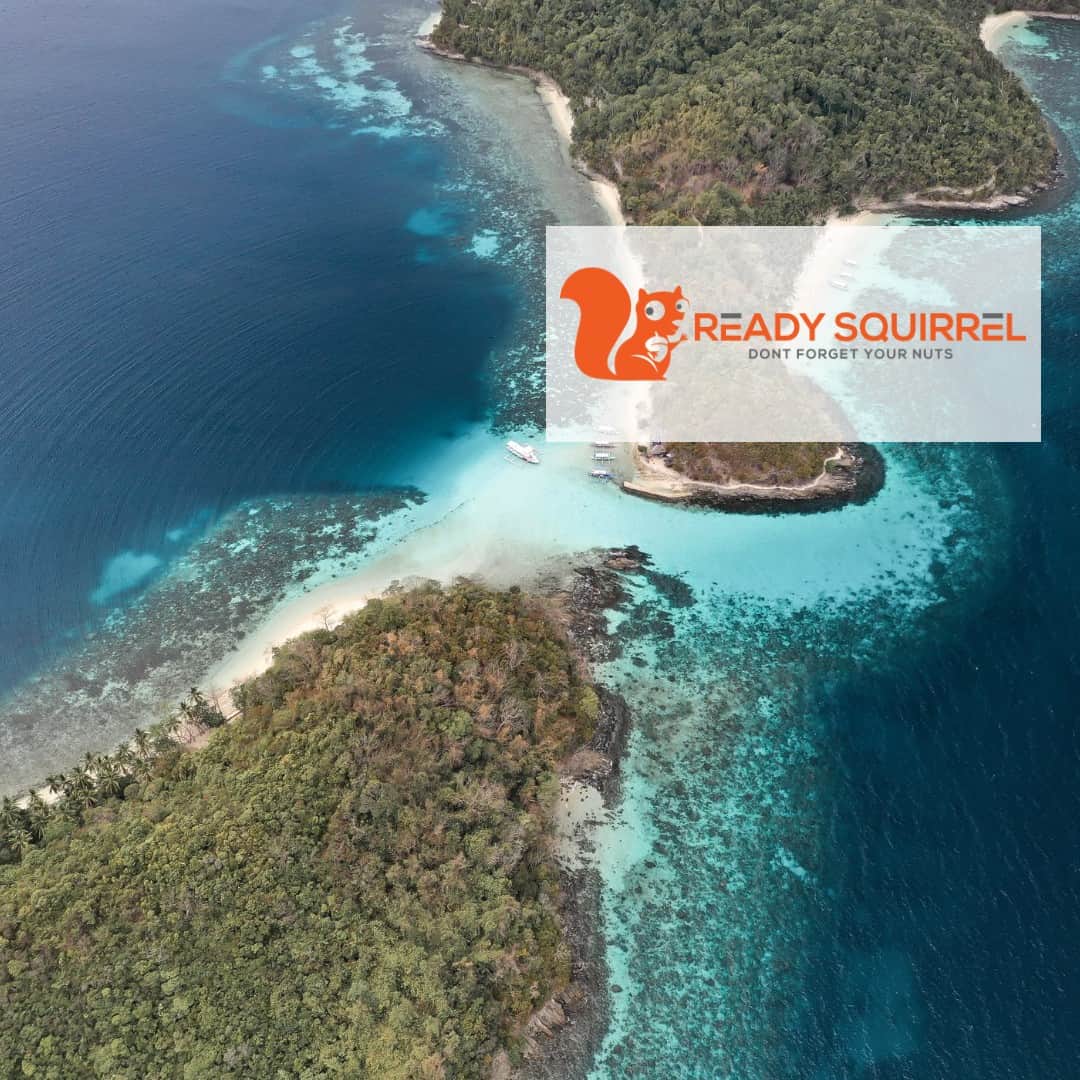 Have you ever wondered why people stranded on a desert island or lost at sea can die from dehydration surrounded by all that water?  It’s because there is way too much salt in seawater.

Boiling seawater does not make it safe to drink because it does not remove the salt. On Average, seawater holds 3.5% salt, too much for the body to process. As seawater boils, it evaporates, leaving the salt behind. You’re making the seawater saltier by boiling it.

Sea or Ocean water is not a substitute for drinking freshwater.

Hydrating the body with seawater leads to a painful death by turning your body from a plump juicy grape into a dried up raisin.  You die from dehydration by drinking sea water.

Symptoms of Death By Sea Water

If you thought you could boil water to remove salt, you might be thinking of distillation, a form of desalination. Desalination removes salt from ocean water. Boiling is part of the, “still,” distillation process, but there is more to it.

What Does It Mean To Distill Seawater For Drinking?

The process of distilling seawater is accomplished by boiling it over a fire or evaporating it with the heat of the sun. The evaporated water is then turned back into a liquid and captured in a container. Distillation removes salt and just about everything else, producing pure drinking water.

I’ve never actually distilled seawater, and from what I can tell, it’s not as easy as it seems. The set-up is pretty simple, but getting enough water from a rigged survival system is difficult.

If you are on a desert island or marooned somewhere without a water source, distilled ocean water is excellent for long-term survival. There are some things you should know about it, though.

In an emergency, there are two ways you can distill seawater to remove the salt. Neither method is efficient, so it takes a long time to get enough distilled water to meet your needs.

A solar still uses the power of the sun to condense water and capture it, creating a purified water source. The solar still captures moisture from the vegetation and seawater in the bottom of the hole.

This method takes a long time. If you have enough plastic, make as many of these as you can. Hopefully, you have other water sources. In 12 hours you will be lucky to get 1/2 cup to 1 cup of freshwater, from one solar still.

8 Steps To Build a Solar Still

According to ARN12086, Army Survival Manual, you will need at least 3 solar stills for each person.

You can make a distillation unit, or boiling pot from quality materials if you plan on using it regularly. If you don’t have a distiller in an emergency situation you can make a still from found materials. Understanding the concept of the still is what’s important. See the videos at the end of this article.

How Does A Boil Still Work?

The following YouTube video from NightHawkInLight is an excellent how-to on making a compact desalination kit. If you know the concept, you can make one from found materials. Granted, it may not be as efficient, but it may work.

This Video is from Brave Wilderness Primitive: Making a water purifier with clay.