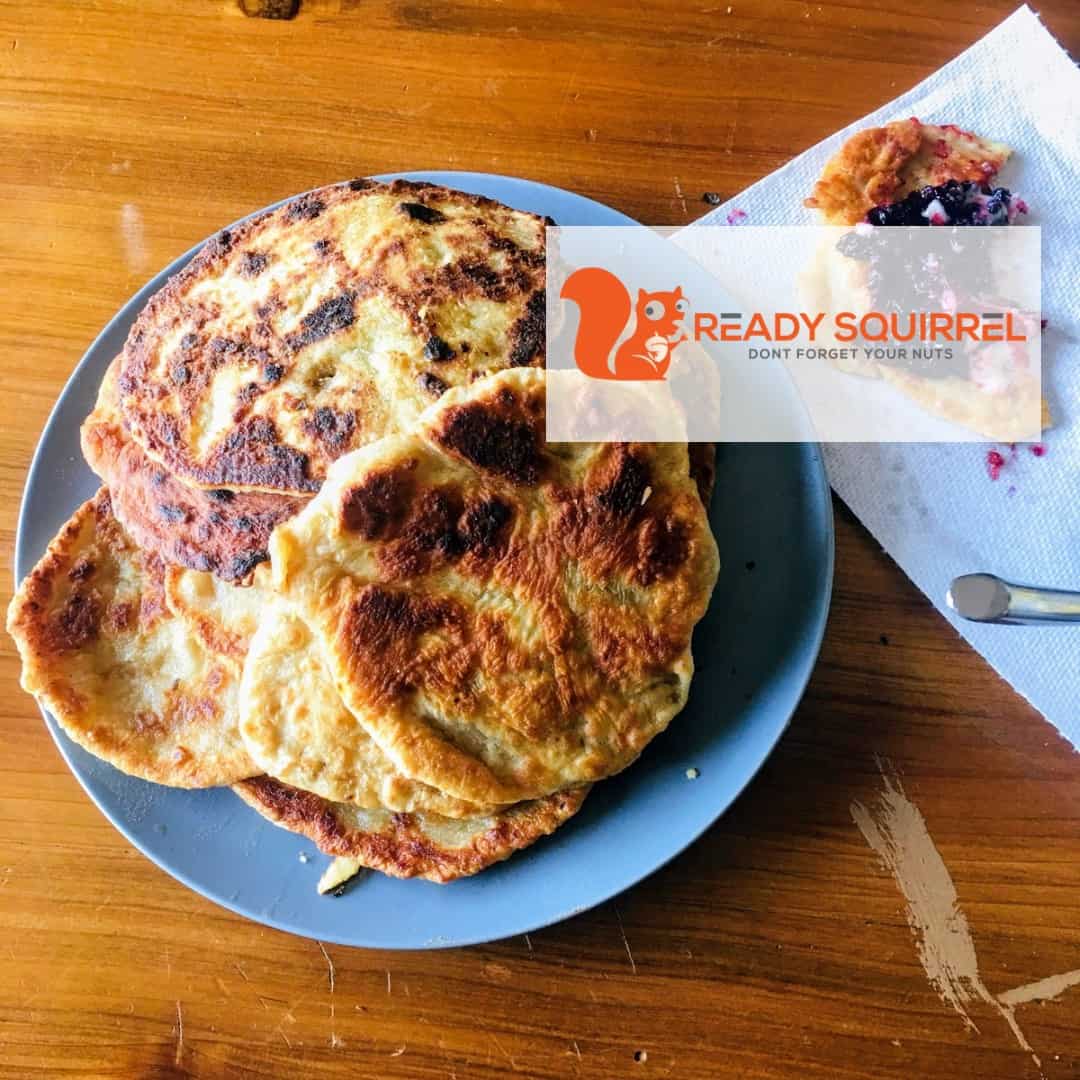 Flatbread is an excellent way to use stored survival grain. With the ancient-trifecta of grain-flour or oats, water, and salt, you can make a staple survival flatbread. Flatbreads have no wait time and don’t require yeast or kneading—5 Perfect survival foods for an emergency, whether sheltering in place or walking out on foot.

In its purest form, flatbread is a flour and water mixture mixed into a dough. The dough is then cooked: on a hot rock, directly on coals, in a cast iron pan, or from radiant heat in an oven.  No leavening agent, such as yeast, is required as an ingredient.

The first archeological evidence of flatbread dates back 14,000 years to the Jordan Valley.Ev

The Sea Biscuits made in London were known for longevity. Each biscuit was baked three or four times to remove as much moisture as possible.

4 Reasons To Make Hardtack One Of Your Survival Provisions

A simple three-ingredient unleavened bread eaten in 18th century North America by the working poor. An American adaptation of the oat or barley cake from the UK. Colonists used whatever grain was cheap and readily available—cooked on a skillet or a hot rock.  Eaten fresh or as hardtack.

Journeycake Ingredients- Cornflour, Water, and Salt (optional.) These are the ingredients for the North American version of Journeycakes (any grain-flour will work)

Recipe for Johnny Cakes: These flatbread cakes are so simple there is no recipe.  American Colonial Foods of the poorer classes were rarely put into a recipe book.  Check out the following video to watch Townsends make a Journeycake on the fly.

Keep in mind that flatbreads were sustenance foods. People used what was available, what was in season, what could be traded, or bartered. They weren’t thinking of food as a comfort but as a part of survival.

Cooks before the American Colonial period didn’t cook by recipe. They eyeballed everything, learned as they went, and prepared from experience with available ingredients.

There are multiple versions of the Journeycake from runny batter-like pancakes to dough with just enough water to moisten.

Make cakes in different shapes, sizes and moisture levels to fit your needs.

A favorite food ration of Scottish highland warrior, and drover during the 17th Century

If you have fat available like butter or animal fat, mix it with your oats when you cook to create an ancient PowerBar.

Cooked on a cast iron griddle,  bannock board or hot rock.

Recipe: There isn’t really a recipe.  Experiment and use just enough water so the oats will hold together.  You can make the cakes soft or hard depending on how long you cook them.

How much water you use and the cut of your oats will determine the consistency of the cake.

Add enough water to get a dough-like consistency but not so much water that the dough gets sticky.

Finer cut oats will produce a finer biscuit.  If you look up modern oatcakes, you will find recipes with sugar, flour, butter, and fats.  I focused on the old version because the ingredients fit an emergency or survival scenario.

Ashcake dough is cooked directly in the fire, wrapped in leaves, or pressed to a board and leaned over hot coals.