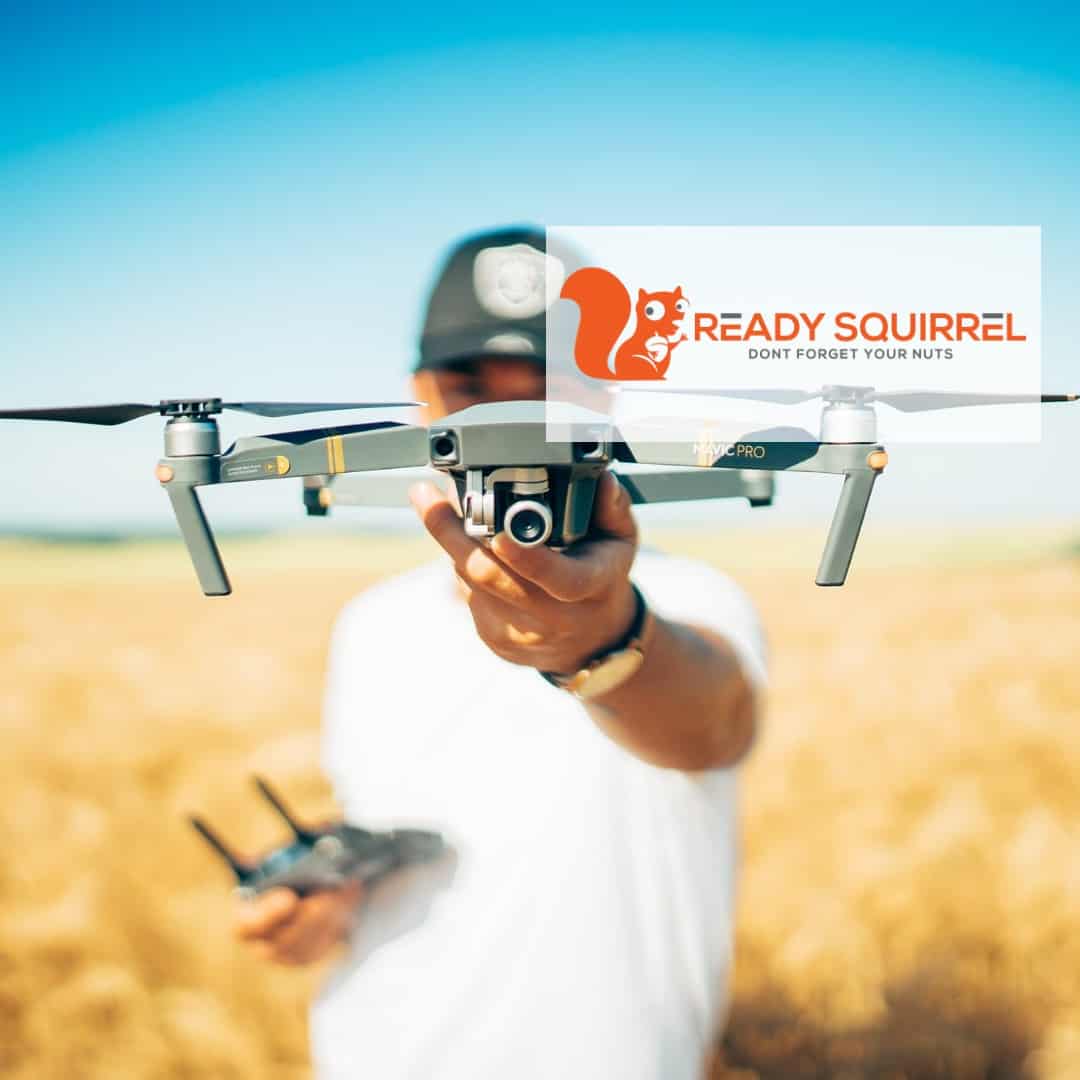 Drones are flying surveillance cameras or eyes in the sky. They have multiple uses pre and post-Apocalypse. Drones replace large search groups and allow for surveillance under high threat situations without risking human life.

The downside of drones is you need a way to charge the batteries and many capabilities are lost without GPS satellites.

Still, they are worth considering if you have the basic prepping items squared away.

8 Reasons You Don’t Want A Drone For SHTF

The biggest drawback of using a drone in an SHTF situation is the power requirements for charging batteries and the GPS signals provided by satellites. An alternate charging method like solar is a must-have if you want to keep your drone running.

11 Things to Consider When Purchasing A Drone For SHTF

9 Drone Safety Tips from the FAA

Register Your Drone With the FAA

Where Can I Fly My Drone?

16 Things An Enemy Could Discover Using A Drone

Have you ever been cruising the Survival forums reading articles about people’s plans for SHTF? There is always that one wise guy that chimes in, “I’m not prepping. I plan on taking what other preppers have.” You can infer that this is the type of person who will use a Drone in SHTF. The following is information that could be used against you by nefarious drone users.

Tip: Plan to change up your activities in a survival scenario. Do your best to avoid being predictable so the bad guys can’t come up with a solid plan of attack.

Drone detection is the territory of military and law enforcement. There is gear to detect drones, but it isn’t 100% effective, it is illegal for civilian use, and it’s expensive.

Radio Frequency Analyzers detect the radio signal between the drone and the pilot. The system is made up of one or multiple antennas spread out that detect radio wave communication and run them through a processing unit to analyze data.

The downside of radio-frequency analyzers is they are short-range and won’t detect drones flying autonomously or without a pilot.

For many drone models, it is possible to preset coordinates and way-points, including back to base. The pilot isn’t communicating with the drone because it’s on auto-pilot.

Microphones can be used to detect drones’ sound, but they don’t work well in noisy environments and are pretty short range. You can get a triangulation on the general direction of the drone, but that’s about it.

Usually used along with one of the other methods of drone detection.

A video camera may have infrared or thermal imaging capability but overall they have poor performance in bad weather. Cameras aren’t very effective without other drone counter-measures.

A Radar is pretty much just for the military or a government agency. The radar sends out a radio signal burst that hits an object and bounces back to the receiver as an echo.

Radar is long-range and offers constant tracking of an object in the sky. It also tracks all drones whether on auto-pilot or not.

Radars track everything and don’t distinguish between different types of objects. You could be tracking a bird or a drone.

The icing on the cake, you need a license to use radar and you aren’t going to get one. Also requires an alternate power source in SHTF.

Unfortunately, you can’t use a doppler radar because they must be licensed and approved. Microwave energy is nasty stuff if it isn’t used properly.

Using your own drone isn’t a method of detection. Besides getting a visual on a drone, it’s the only defense the average prepping community is going to have against nefarious drone usage.

By using drones in your own defenses, you can counteract the enemy’s surveillance. You can see when they approach your Bug-in location and you can find their location and surveil their camp. That way you know what you are up against.

Use drones at your camp so you will be aware of any possible threats like camps or prepping communities in your area.

Maybe you make contact and maybe you don’t. Drones are going to show you the types of activities going on and may prompt you to do some hidden recon.

If you are being monitored, it is likely the person doing the monitoring is mobile or coming from one of the other camps you are already aware of.

Just an FYI, don’t go around blowing drones up or you are in for a world of hurt. It’s illegal.

For all, you know the drone buzzing around outside your house is being operated by law enforcement agencies tracking a drug house. 34 Countries have limited drones to the point that they are useless, or they are outright banned. (for civilian use)

Using these techniques is not legal in your area. As a matter of fact, most of these methods are not legal unless they are being used by law enforcement or military personnel. In an end-of-world scenario…all bets are off.

A device that blasts the RF signal at the drone drowning out the control signal from the pilot. Depending on the drone, it may land, return to the user, crash to the ground, or fly off.

The problem with RF Jammers is they may jam other radio signals and make the drone do unpredictable things. Not good if it has a payload.

A device that replaces the Global Positioning System communication used for navigation. The drone won’t know where it is. The person using the spoofer can control the drone.

You’re a prepper, so you’ve probably heard of EMP or Electromagnetic Pulse. It’s similar to EMP coming from a nuclear explosion. These babies either disrupt electronic circuitry in the drone or fry it completely. this is military-grade gear like bringing a hand-grenade to a knife fight. It may destroy other electronics in the vicinity.

Net guns can be fired from another drone or a shoulder-fired cannon. It’s just like netting a bird or a butterfly.

The downside of the net is they have a limited range, and you have to detect the drone before you can use the cannon.

These are big military-grade systems that only the armed forces will ever have. You can take down jets with these things.

This is a little out there, but some organizations train eagles to take drones out in flight. Most notably, the Dutch police.

The program has been squashed. The main reason, the Eagles weren’t following orders.

3 Alternates To Drones For Detection and Early Warning

Choose one of these other options to amp up your security or plan to use them together to fortify your SHTF Security Plan.

If you want to get a drone or unmanned aircraft system you need to know the rules of where and when you can fly and licensing or registration requirements.

Dried beans are one of the best foods you can store for long-term emergencies or survival food. Beans are easy to store, lightweight, and packed with nutrition. They are also a proven staple food....