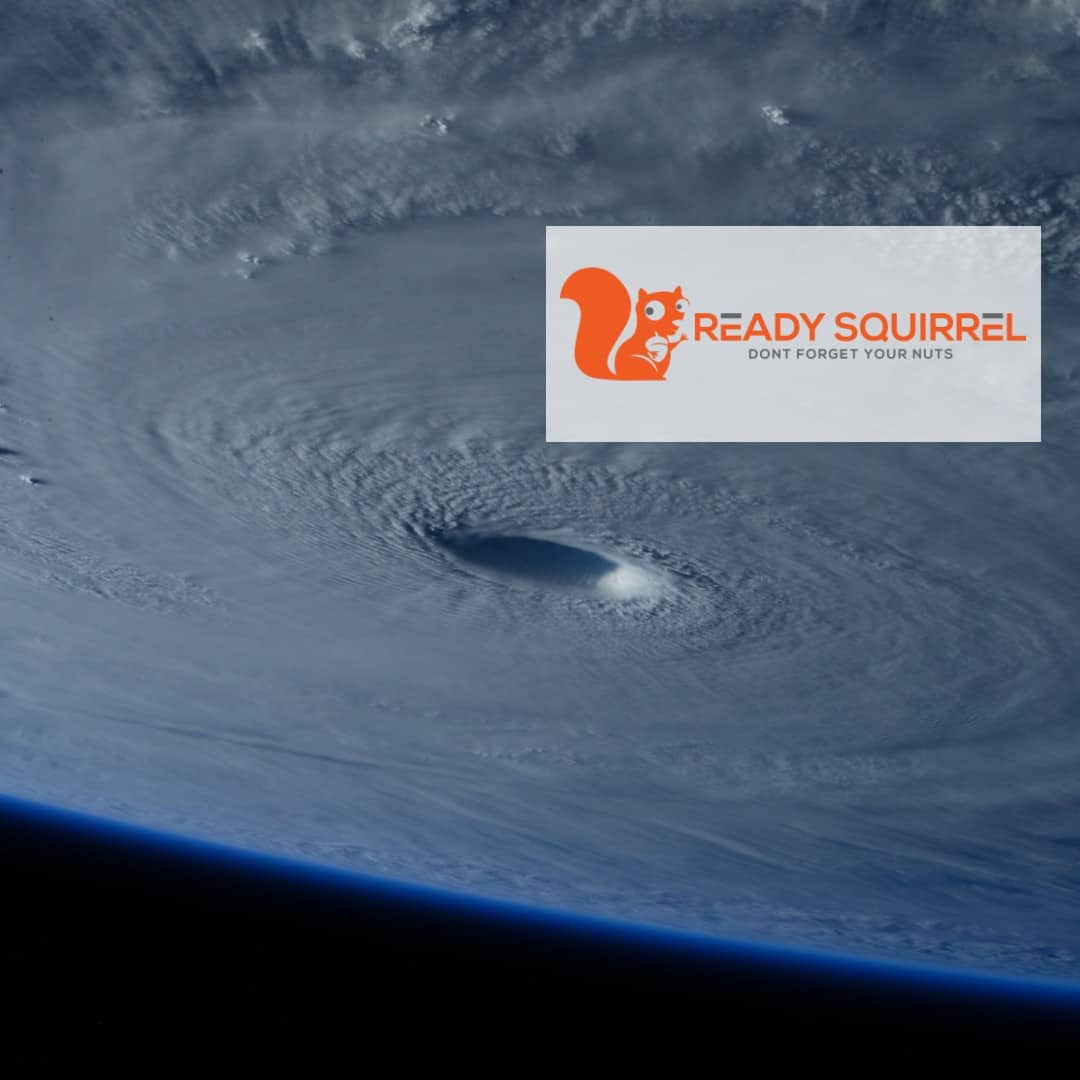 It’s a good idea to know the natural disasters and hazards so you can prepare an emergency plan. I had my plan in place but had to do another plan when I moved. My biggest threat was surviving a power outage during winter. Now it’s surviving a hurricane. This got me thinking that others might want to know the threats so they can plan properly.

What is a Natural Disaster?

The Difference Between a Natural Hazard and a Natural Disaster

A Natural Hazard is something that can happen in your area. A natural disaster is when it happens. Know your hazards so you can be ready for emergencies.

A Flood is an overflow of water onto naturally dry land. Flooding is the most common and the most destructive of all the natural hazards.

One of the scariest things about flash flooding is you can be standing in perfect sunshine with no rain and have a massive river of water come out of nowhere.

Flash floods are rapid flooding that happens in lower-lying areas like washes and rivers.

According to the Environmental Protection Agency, “attempting to drive through floodwaters is a leading cause of flood-related deaths.”

Lightning is a rapid discharge of atmospheric electricity. Thunderstorms are lightning storms. If the thunderstorm is far enough from your location, you can hear the lightning, but you can’t see it.

Hurricanes are a tropical storm that begin as a rotating low-pressure weather system, with winds less than 39 mph, called a tropical depression. When wind speed reaches 39 mph or higher, the depression becomes a tropical storm.   At wind speeds of 74 mph or more, you have a Hurricane.

How Do You Determine the Intensity of a Hurricane?

A Hurricanes’ intensity is its wind speed. See the following chart for details.

What Are The Categories of Hurricane?

Is It Just Hurricane Winds That Cause Damage?

When hurricanes hit land, they create a storm surge, pushing ocean water ashore. The heavy rains that accompany the rise of ocean water cause catastrophic flooding.

A tornado is an extreme column of rotating air that makes contact with the ground. The Fujita scale is used to determine the wind speed that a tornado attains. The higher the wind speed, the larger the tornado, the more damage caused.

How Do You Determine the Intensity of a Tornado?

The Enhanced Fujita Scale is used in the United States to determine how intense a tornado is by examining windspeed and the damage caused to man-made structures.

How Much Damage Can an F-5 Tornado Do?

EF-5 tornadoes can do a lot of damage, which includes:

Where Do Tornadoes Occur?

What is Tornado Alley?

Tornado Alley is an area of the United States that has a high potential for tornadoes, from late spring to early fall. The States Included in Tornado Alley:

A heatwave (heatwave) is a period of abnormally high temperature, often accompanied by humidity. Weather services declare heatwaves by comparing current temperatures to the normal seasonal temperature in that location.

Heat doesn’t cause power outages, but abnormally high temperatures make people turn on fans and crank up the A.C. This increases the demand for power that an aging electrical grid can’t handle.

Power outages can be especially hazardous in areas affected by the heat island effect.

What is the Heat Island Effect?

The Heat Island Effect happens in an area with a population of one million or more. The site has higher than average temperatures than the surrounding area because there is a lack of natural materials and a high amount of manmade products like steel and concrete.

This dryness increases average temperatures up to 5.4 degrees in relation to surrounding areas.

Automobile accidents increase, and people stranded in snow are in danger of freezing.

An earthquake is when the ground moves because there is a sudden shift between the earth’s tectonic plates along plate boundaries or fault lines. Populated areas are the hardest hit because of falling debris and damage to infrastructure.

How Do Earthquakes Cause Damage?

A volcano is a rupture in the earth’s crust that may or may not be active. If the walls of a dynamic magma chamber rupture, the volcano may release hot lava, ash, and toxic gases. The release can be mild or explosive.

A landslide is a massive movement of rock, soil, or debris down a steep slope. Debris flows are fast-moving landslides of mud, sand, dirt, or stone. They are particularly dangerous because they occur without warning, destroying everything in their path.

You can’t outrun a debris flow.

A tsunami (tidal wave) is a series of waves caused by earthquakes, underwater landslides, or undersea volcanic eruptions. Tsunamis can be massively destructive to life and property.

A wildfire is an unplanned fire that burns forests, grasslands or prairies. Often started by humans, or lightning, wildfires can cause a chain reaction of destruction such as flooding, power outages, and transportation disruptions.

In August of 2018, The Paradise Fire occurred, it was the deadliest and most destructive wildfire in California’s history, according to USA Today. The fire caused by a faulty electric transformer burned 153,336 acres of wildland and destroyed 18,804 buildings. Sadly, 84 people perished in this fire.

It’s not just the natural hazards that can cause a catastrophe. Be aware of Technological dangers in your area when planning for emergency preparedness.

What is a Technological Hazard?

Natural disasters or other hazards can trigger technological catastrophes. As an example, municipal water contaminated with industrial chemicals during hurricanes.

Terrorism is the use of violence to influence political, religious, or ideological beliefs by creating an environment of fear and uncertainty.

Terrorist Acts That Lead to Disaster

What is an Epidemic?

“Epidemic refers to an increase, often sudden, in the number of cases of an infectious disease in a specific area.” (CDC)

What is a Pandemic?

A pandemic is an epidemic that crosses borders, or a worldwide spread of a new, infectious disease.

Pandemics are often associated with a new strain of influenza or mutations of avian flu, or CoronaVirus (SARS).

What Kind of Diseases Reach Epidemic or Pandemic Proportions?

“ There was no vaccine for The Spanish Flu that killed 50 Million in 1918. There were no antibiotics to treat secondary bacterial infections…, control efforts worldwide were limited to non-pharmaceutical intervention such as isolation, quarantine, good personal hygiene, use of disinfectants, and limitations of public gatherings. (CDC)